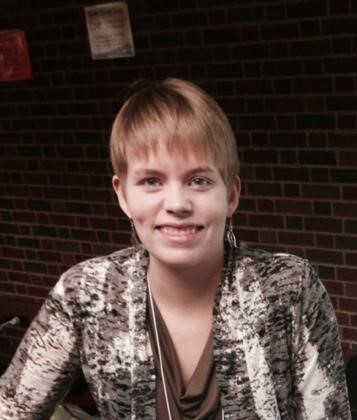 Not Just Point and Click: The Poetics of Choice (and Resistance) in Narrative Games

Mainstream video games are only occasionally seen as sites of compelling digital storytelling, and even more rarely attract controversy for their narrative representations. However, the medium of video games is far broader than bestsellers suggest, and some of the most powerful examples of interactive digital narratives can be found in personal games. Typically created by individuals or small teams using emerging platforms that enable rapid and accessible development, these personal games range from short hypertextual confessions to unusual and emotional interactive worlds. Examining the poetics of recent personal games inspired by ongoing political upheaval in the United States reveals the power of these games as acts of resistance.

Anastasia Salter is the author of Jane Jensen: Gabriel Knight, Adventure Games, Hidden Objects (Bloomsbury 2017) and What is Your Quest? From Adventure Games to Interactive Books (University of Iowa Press 2014), and co-author of Flash: Building the Interactive Web (MIT Press 2014). She is currently working on a study of representations of geek masculinity in media with Bridget Blodgett, forthcoming in 2017 (under contract with Palgrave Macmillan). Her interactive works include "Alice in Dataland 2.0" (Kairos 2015) and "Alt-Right: Ctrl+A; Del" (with Bridget Blodgett, Journal of Persona Studies 2017). She is a member of the Electronic Literature Organization Board of Directors and the Modern Language Association Committee on the Status of Women in the Profession 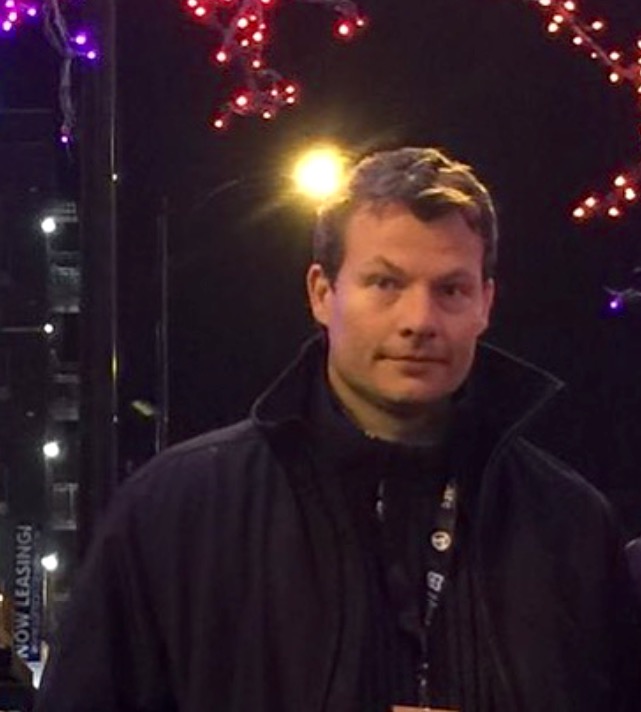 Indigenous communities are adapting traditional oral stories for use in digital media. Stories are being transformed into different types of media across communities including film, animation, social media, and localization, for example. These new forms of expression are transforming how the communities share and transfer stories, language and narratives to the next generation. While these communities have welcomed new digital platforms for storytelling, Indigenous values and beliefs remain the core of these stories.

Joseph Erb teaches cources in digital storytelling and animation in the Digital Storytelling Program at the University of Missouri. He created the first computer animation in the Cherokee language and has taught animation across the Cherokee Nation. His projects incorporate Cherokee stories in the original language and bring them into new mediums. He has spent many years collaborating with technology companies, including Apple, Google, FaceBook and Microsoft, to incorporate Cherokee into digital devices. 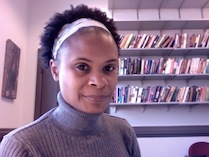 Data and the Recovery of Black Humanity in the Digital Humanities

The visualization of data on Black life across time and space in the digital stratosphere dehumanizes and humanizes at once a people whose humanity has historically been challenged. For instance, the digits that 16th and 17th century slave traders recorded in ledgers transformed captured Africans’ lives into data that scholars have visualized to recover Black humanity. In this sense, a data life cycle has the potential to confirm, disprove and answer questions about Black life that carries with it the constant specter of Black sub-humanity. How, then, can digital humanists develop an ethics of care when they engage in technologies of recovery that rely on data that originated in an oppressive racial context? How might digital humanists rehabilitate visualization processes which subject Blackness to methods which historically have been deployed to subvert Black humanity? This talk explores the role that data plays in a technology of recovery. In so doing, I hope to propose a set of theories and practices digital humanists can adopt when they work with data that can recover Black humanity.

Kim Gallon is an assistant professor of history at Purdue University. Her research focuses on gender and sexuality in the early twentieth century Black Press. She is completing a manuscript on the politics of class, gender and sexuality in the Black Press between 1925 and 1940. Gallon is also the founder and director of the Black Press Research Collective and an ongoing visiting scholar at the Center for Africana Studies at Johns Hopkins University. She has been awarded an American Council of Learned Societies Digital Innovation Fellowship and grants from the National Endowment for the Humanities for her work on digitizing scholarship on the Black Press and black spatial humanities. She received her Ph.D. in History from the University of Pennsylvania. She also earned a M.S. in Library and information Science from Drexel University and a BA in English from Rutgers-Camden University. 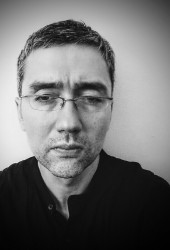 Plain Text: The Poetics of Computation

Plain Text concerns the nature of digital inscription---the material trace that gives rise to textual phenomena, and, more broadly, to all cultural artifacts in which computers mediate. We find ourselves today in an unprecedented, since the Middle Ages, position of selective asemiosis: the loss of signification. Many contemporary texts---like poems inscribed into bacteria and encrypted software---exist simply beyond the reach of human senses. Other forms of writing are illegible by design, in ways that prevent access or comprehension. Increasingly, we write not in the sense of making marks on paper but in simulation. Key presses leave lasting traces in computer memory, which then appear on screen redoubled and ephemeral. On disk, marks endure in a form legible only to those who possess the specialized tools and training necessary to decipher them. In this talk we will approach the concept of materialist, computational poetics as part of a larger project outlined in Tenen's recent book-length manuscript from Stanford University Press, 2017.

Dennis Tenen is Assistant Professor of English and Comparative Literature at Columbia University, where he is a Co-Founder of Columbia's Group for Experimental Research Methods in the Humanities.